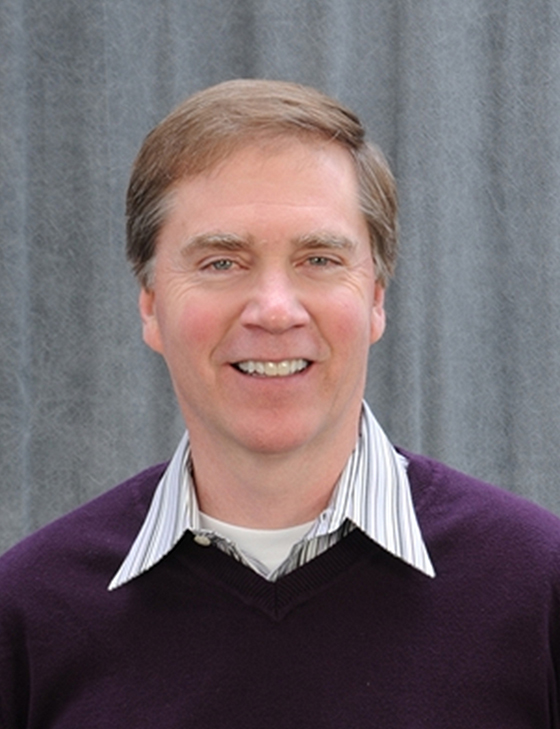 Dr. Benedict has been writing stories since high school, but his writing was put on hold to pursue a medical education and start a family. Finally, after a 15-year pause, he returned to the keyboard to scratch the writing itch again and thus Adrenaline, his first novel—a gritty medical thriller with a realism borne of actual experience—was born.

Says Dr. Benedict, “Rarely does a person willingly surrender control of their mind and body to a virtual stranger. Yet, this is exactly what happens when the person is a patient being wheeled in for surgery and the stranger is their anesthesiologist, whom they have just met minutes beforehand.” Besides being a riveting novel, Adrenaline also explores this issue of absolute trust implicit in the anesthesiologist-patient relationship. Specifically, Adrenaline deals with what happens when that trust is abused and replaced by fear.

Adrenaline was published in 2005 by SterlingHouse and rapidly became a regional bestseller, spread solely by word-of-mouth. In 2007, Adrenaline rose to #17 on the Amazon medical thriller bestseller ranking. (See Book section for more info and to see reviews and reader feedback.) After going out of print several years ago, Adrenaline is being re-released, back by popular demand, as a paperback and now for the first time also in e-book format.

The Edge of Death, his newest novel—a spooky, dark medical thriller with a supernatural twist—is the long awaited sequel to Adrenaline. The story explores what happens when the normal end-of life-scenario intersects with advances in state-of-the-art, hi-tech medical resuscitation science. (The Edge of Death may cause readers to re-evaluate their long-held beliefs about death. See Dr. Benedict’s BLOG for a more thorough explanation of the medical science behind the book.) In the story, Nick Chandler, a patient with a fatal viral myocarditis, is miraculously revived in Dr. Mueller’s experimental lab. However, Chandler has also undergone a chilling metamorphosis into a man of superhuman strength, supernatural prescience and absolutely no remorse. Dr. Doug Landry is back, teaming up with med student Chip Allison to confront the evil creature that is Chandler. What Doug and Chip cannot foresee is that their former lives will be swept away as they embark on a frightful journey to a dark world where the definition of death is stretched beyond belief.

Besides creating scary stories, the hallmark of Dr. Benedict’s writing is genuine medical authenticity—a rare commodity in thriller fiction these days. He draws on his 25+ years of experience as a board-certified anesthesiologist to infuse his writing with a realism that renders it both vivid and frightening. As one of only a handful of anesthesiologists throughout the country writing fiction, he gives readers a taste of what really goes on in the operating room, the human drama inherent in this high-stress, high stakes environment where lives are saved and sometimes regrettably lost. Readers will find out what it’s like to hold someone’s life in their hands, as the author provides an illuminating glimpse into the fascinating, but poorly understood realm of anesthesia.