John Benedict MD appeared as guest and co-host with Dr. Bret DeLone on Medical Matters radio show WHP-580 on March 9, 2019 at 8-9 am. Listen to the recording below. 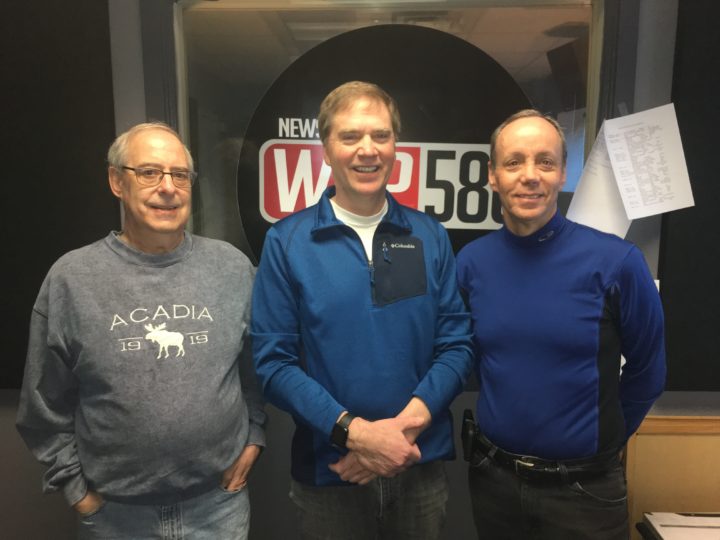 “FATAL COMPLICATIONS is John Benedict’s third crime novel. Kirkus Reviews called Benedict’s debut novel Adrenaline, “a mystery story rife with suspense,” and its popular sequel, The Edge of Death, was published to strong reviews. In anticipation of the release of FATAL COMPLICATIONS, The Big Thrill sat down with Benedict to talk about medical thrillers, sources of inspiration, and his (dead on) advice for aspiring authors.”

Read rest of the article on the International Thriller Writer’s Association’s website here ».

“It’s an old writing adage: write what you know. Jon Kurtz and John Benedict would likely attest to that.

Kurtz and Benedict, both Central Pennsylvania authors, established their writing careers by writing novels based on their experiences in other professional fields (the law enforcement and medical fields, respectively)…”

John Benedict MD appeared as guest and co-host with Dr. Bret DeLone on Medical Matters radio show WHP-580 on November 14th 2015 at 8-9 am.

February 2014: John Benedict appears on abc27 TV to talk about his second book, The Edge of Death

Author Profile in the Sentinel 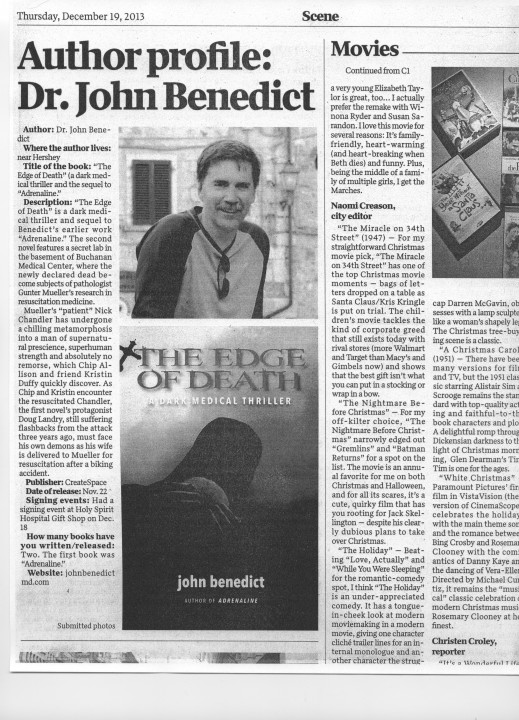 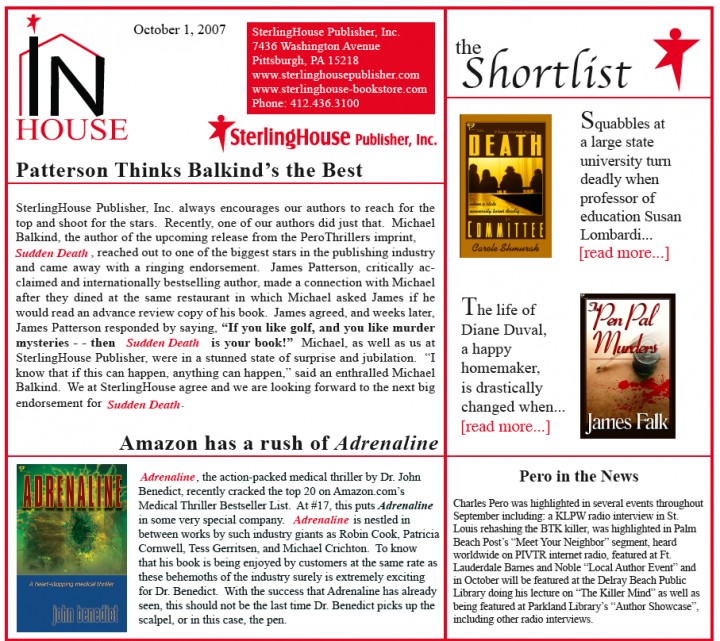 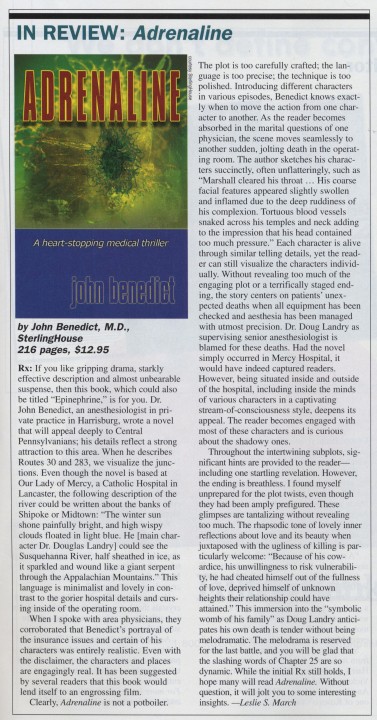